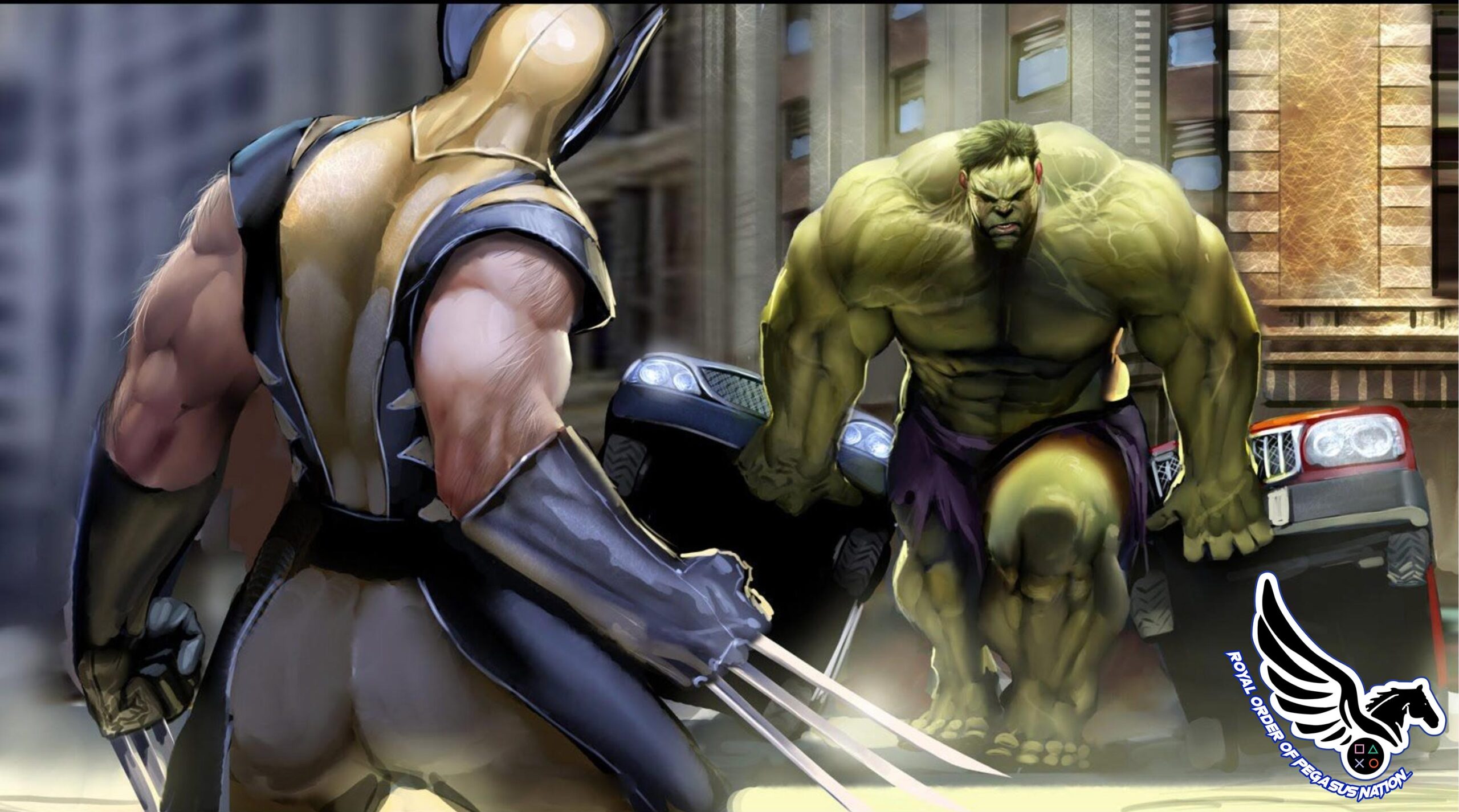 Deciphering these clues leads one to believe the Hulk will make an appearance in the game.

Will he? Won’t he? The signs sure look compelling to me!

The Clues That Point to Hulk Joining Wolverine on PlayStation 5

So what do you think? Are these some solid clues or is this a reach? We know that Insomniac Games doesn’t have these items scattered around the scene for nothing right? So we know something’s going on. But can we figure out what that is? That’s the question.

Also, can you imagine how many liters of BOT tears will flow if this is confirmed? 😂😂

Registry of Racist Aggression In Gaming

© 2023 The Royal Order Of Pegasus Nation. Created by Optimus Code